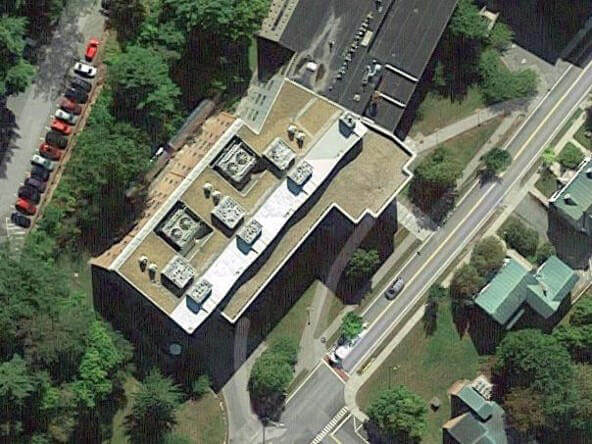 The extent to which a lab is or isn’t energy efficient can be traced back to how the lab was designed and constructed. What can be done in existing labs, then, after the concrete’s been poured and design alterations aren’t feasible?

Believe it or not, the greatest potential for energy savings is in existing labs, not ones about to be constructed. This is because, generally speaking, existing labs are incredibly energy inefficient.

Cornerstone’s work at an Ivy League college proved just that. Our team was hired to commission a deep energy retrofit on an 85,000-square foot chemistry building constructed in the 90’s. It happened to be the most energy-intensive building on the campus, using about 960 KBtu per square foot. Cornerstone was involved from the early design phase to well after project completion.

The building used almost 100% outside air and there was no heat recovery. Each hood and each lab exhaust had its own individual exhaust fan, which meant a total 140 individual exhaust fans. Each of those individual fans used VFDs that were growing old and unreliable. On top of that, the mechanical penthouse was a mess from the rats-nest of ductwork and fans.

Among the many issues this building faced were:

Part of the early work on this project involved making a case as to why this retrofit was necessary. Key stakeholders had to be convinced of the campus wide benefits; energy use and carbon emissions had to be benchmarked, and strategies developed to address both energy and operational deficiencies.

Once the project was approved, the scope of work entailed:

The energy-saving results of this deep retrofit were impressive:

This project had a notable impact on the campus, with results that translated to a 12% reduction in fuel oil use for the entire institution.

To-date, it remains a highly talked about – and celebrated – project.

For more information, or to speak with us about your facility’s needs, please email “info” at “cornerstonecx.com”. 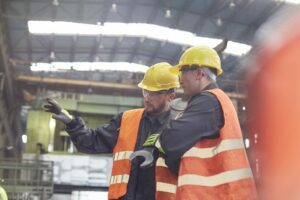 Power of Communication in the Commissioning Process

Power of Communication in the Commissioning Process

Commissioning: A Perspective from the Other Side

Establishing a foundation for performance