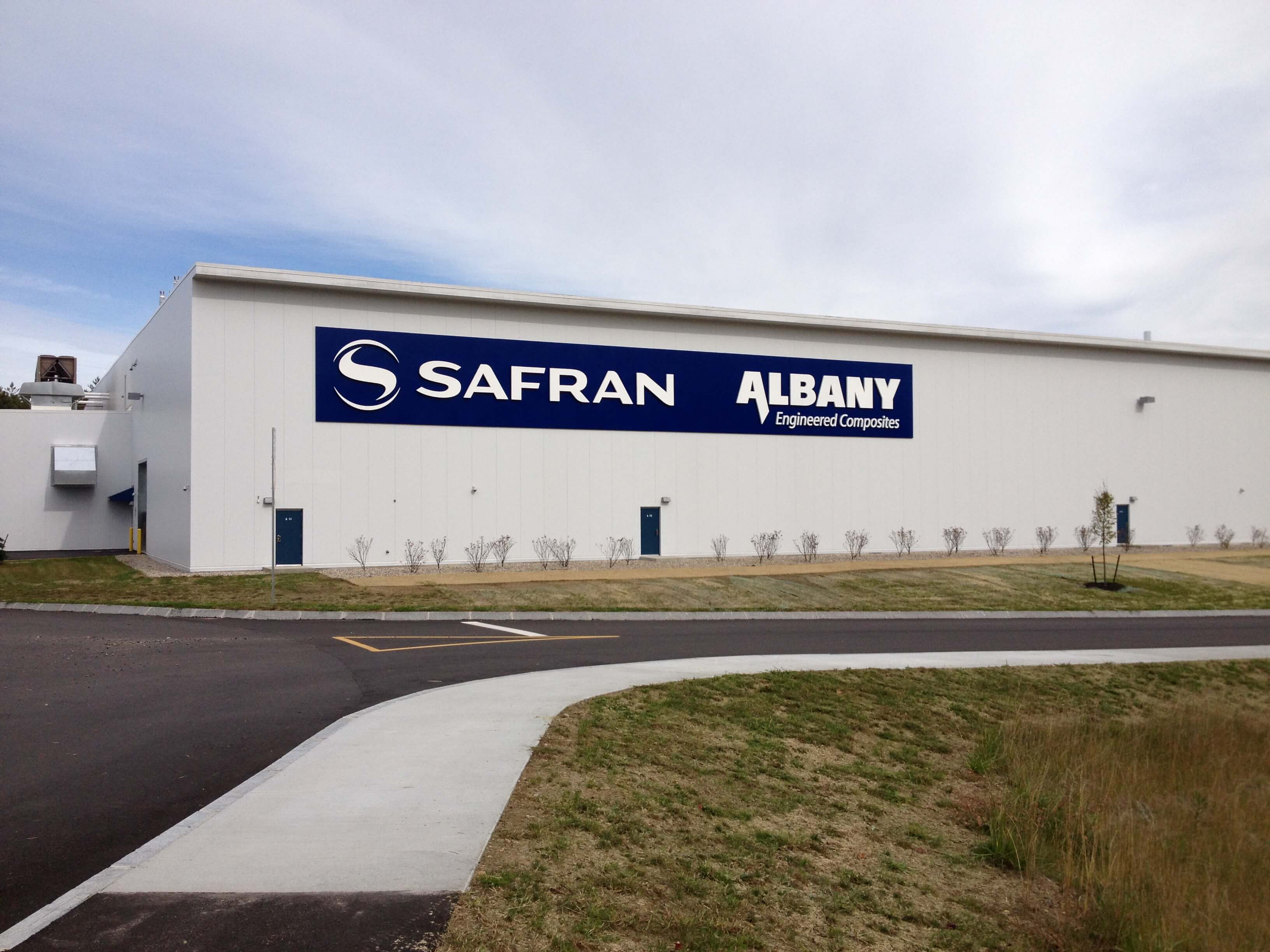 Safran USA constructed a new 360,000-square foot advanced manufacturing facility on a 50-acre site in the Granite State Business Park in Rochester, NH. The company leased a portion of the space with their main supplier, Albany Engineered Composites, as the two companies were partners in the research, development and production of next-generation composite aircrafts. This location is a combination of manufacturing areas, testing laboratories, mechanical rooms, and office space.

This design-build project had a lot of elements that made Cornerstone’s work especially valuable. A delayed construction schedule meant the commissioning effort needed to ramp up quickly. When Cornerstone uncovered multiple design issues as the owner’s representative, it was brought to light that the design/build contractor would need to implement a new design plan at the contractor’s expense.

Due to Cornerstone’s thoroughness during the design/build portion of the project, the firm was also awarded a contract to perform “Soft Landing” services. Soft landing is a program involving a long-term transitional period where the commissioning team remains involved in monitoring, tuning and educating facilities engineers and staff after turnover. This helps ensure proper transfer of knowledge learned during the construction phase to the team that will be operating the facility.

Establishing a foundation for performance